Never Back Down with Coach Micah Mills

Next Episode All Episodes Previous Episode 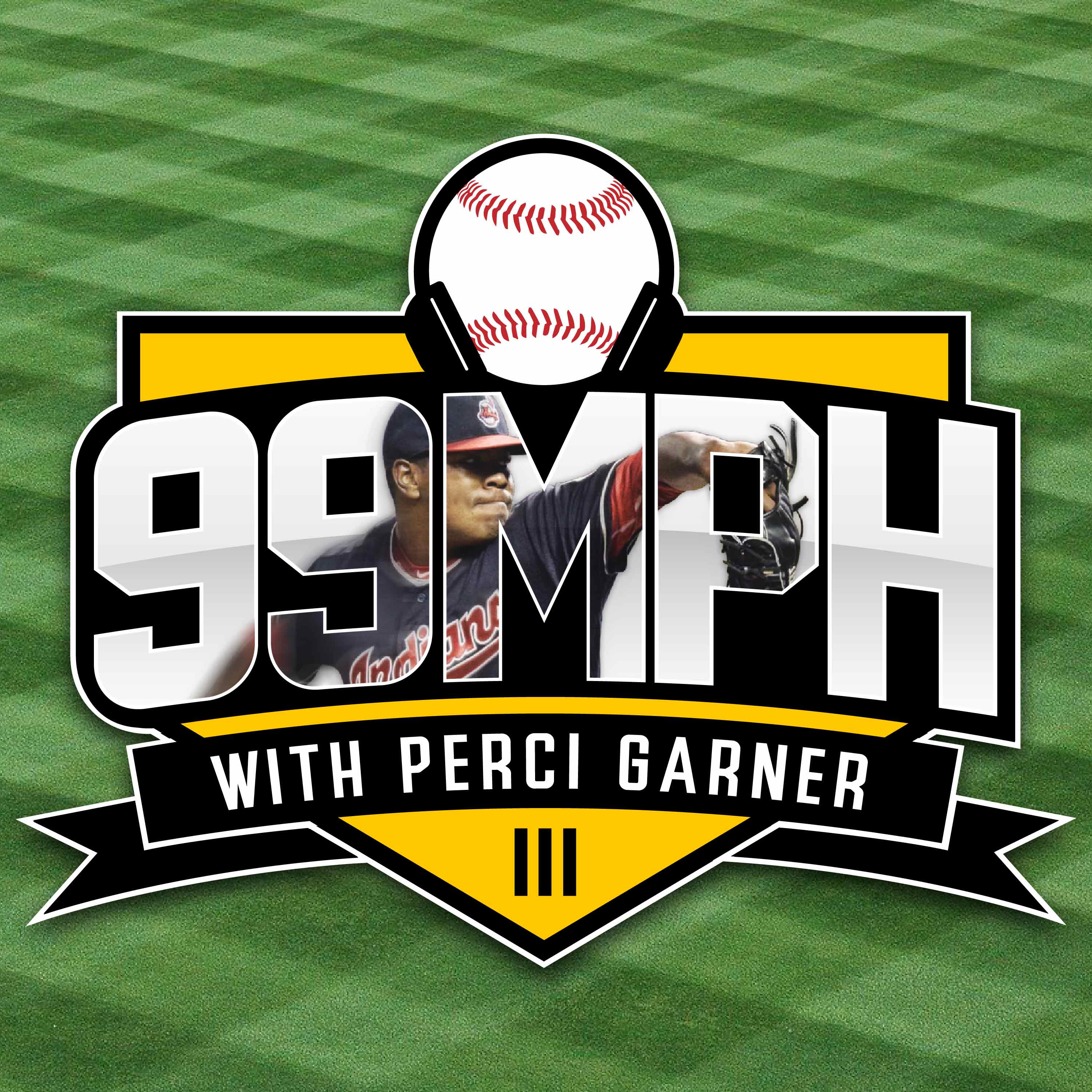 And why 99MPH? The fastest pitch Perci ever thew clocked at 99mph, which leads to a funny story about a wager between Perci and his cousin. Don't miss it! 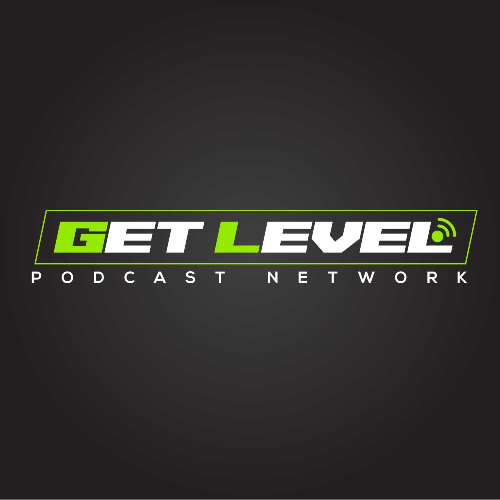